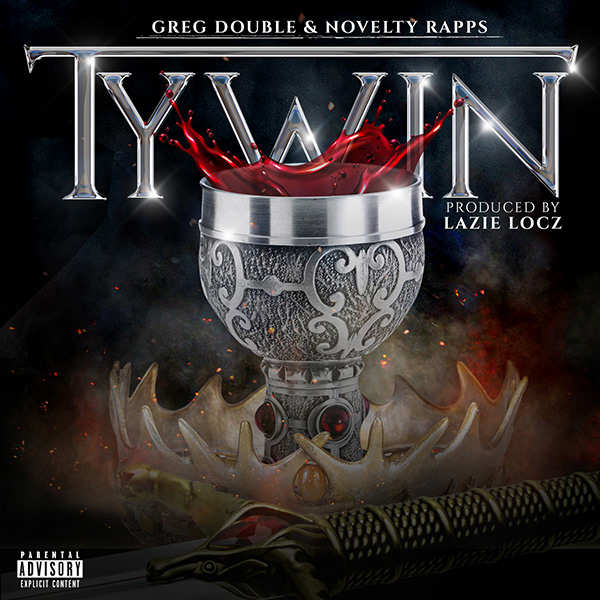 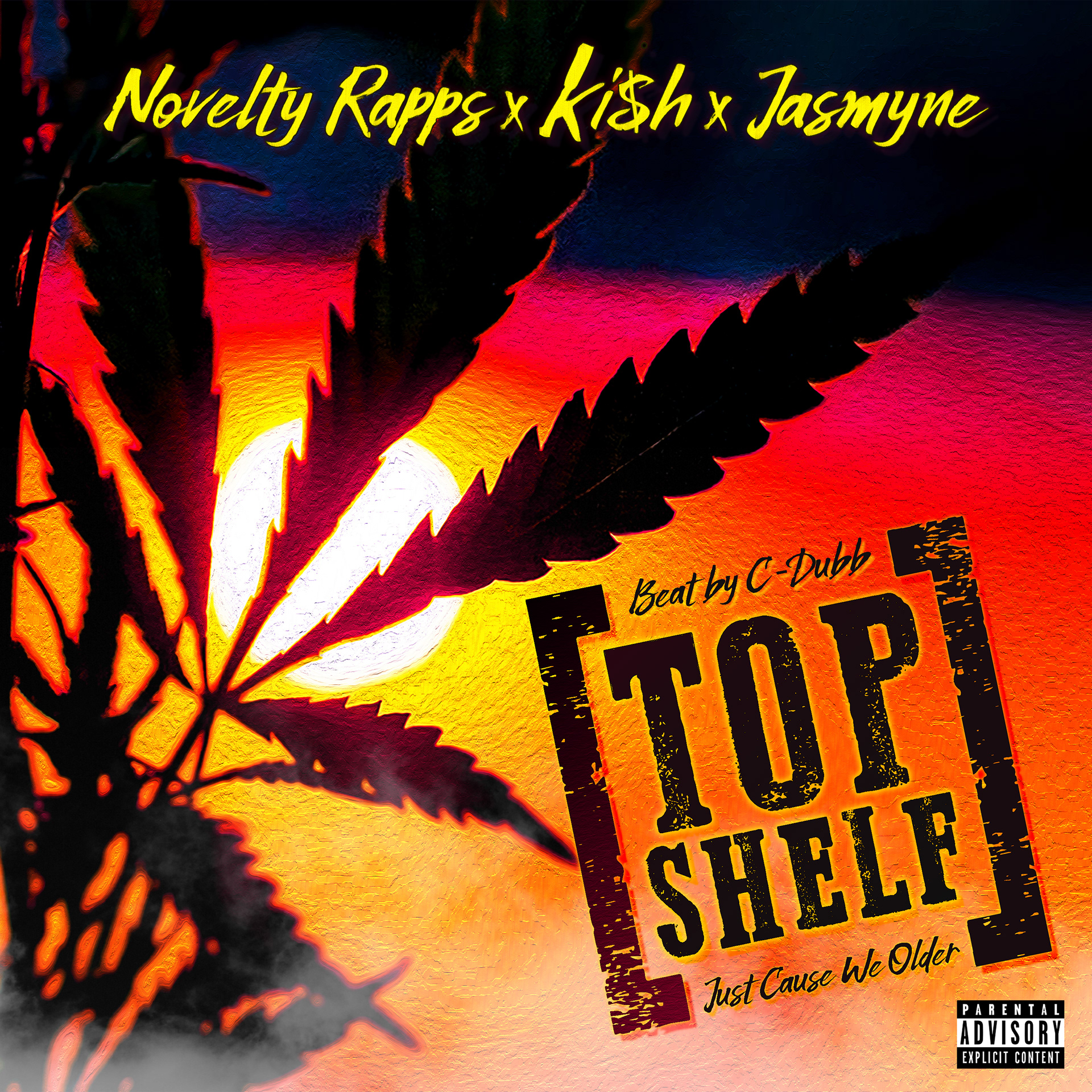 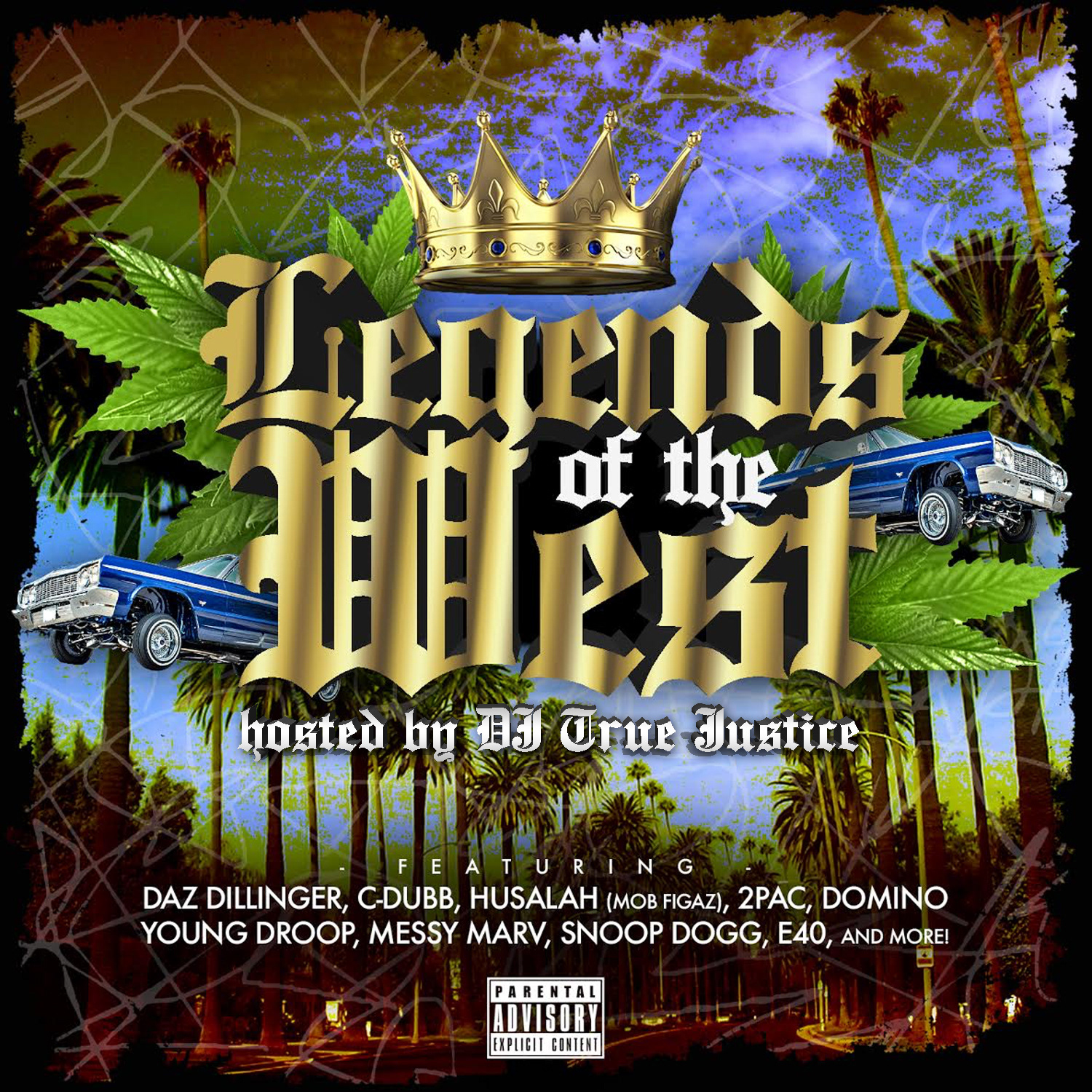 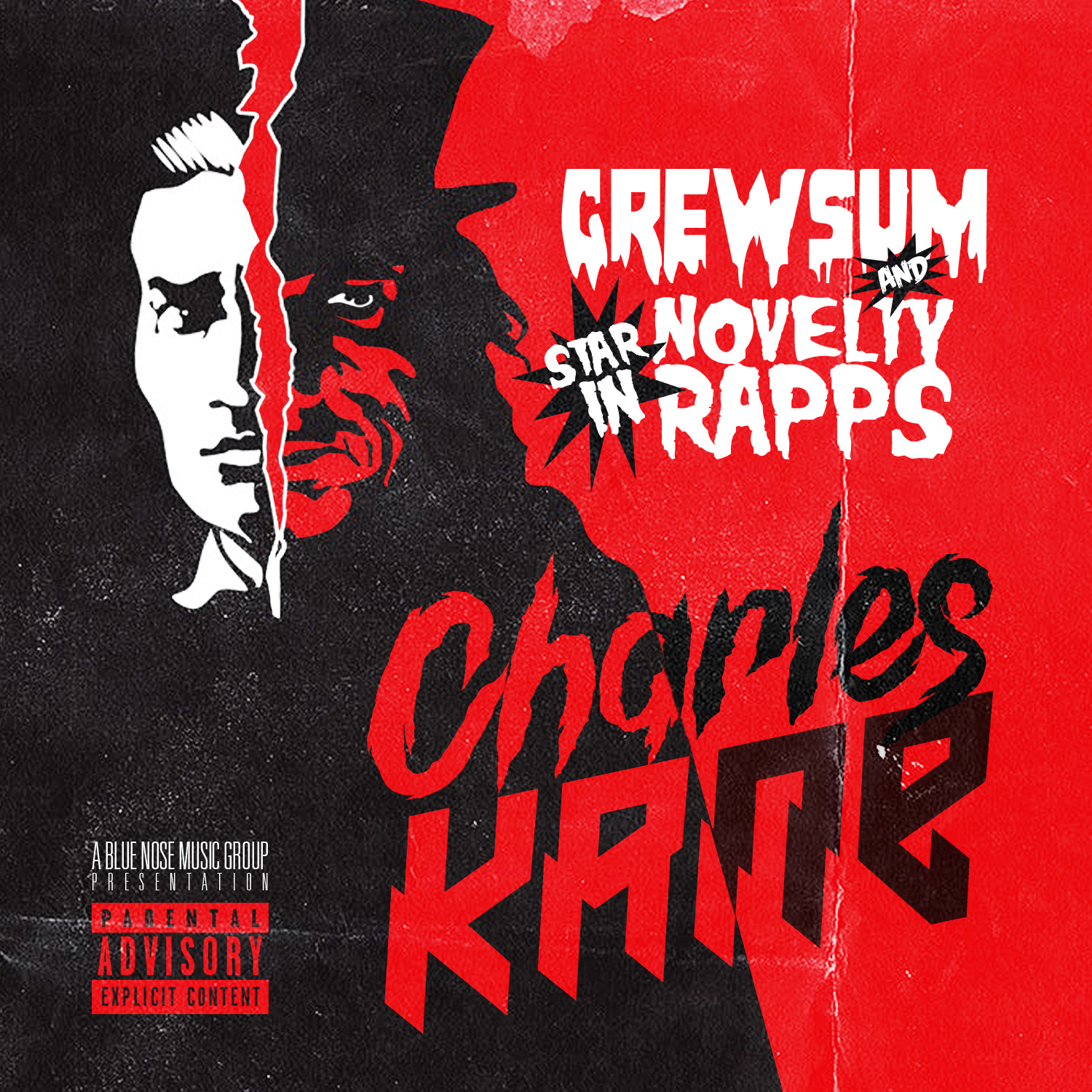 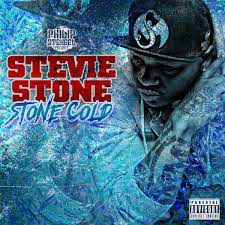 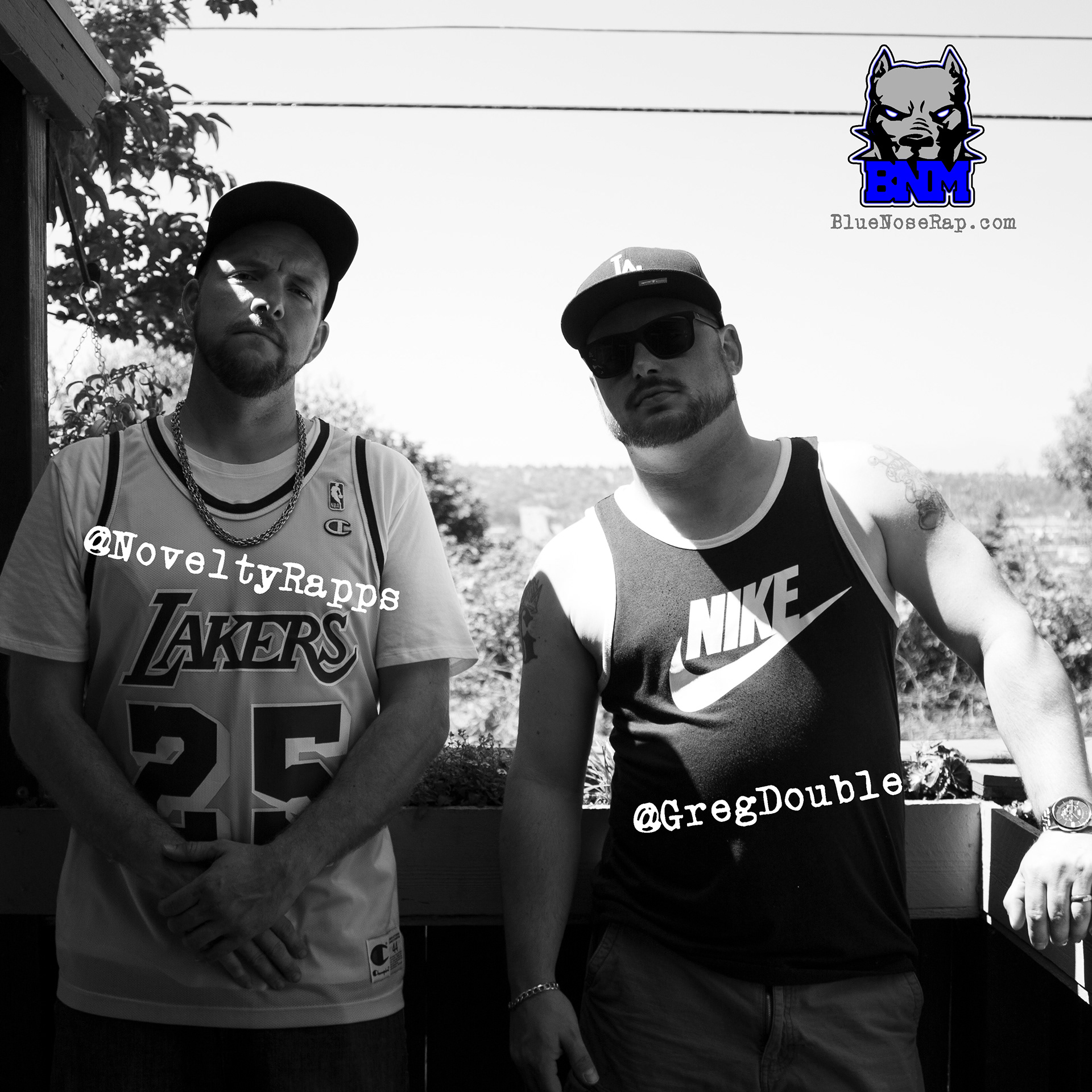 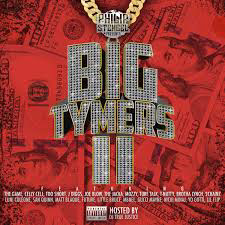 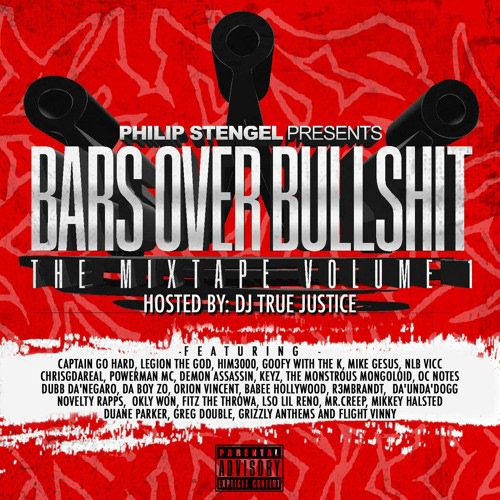 LEANIN TO THE LEFT [SINGLE]

GET MINE - NOVELTY RAPPS & GREWSUM [SINGLE]

IN MY LEVI'S (BRAINSTORM REMIX) [SINGLE]

THE TAC TO THE BAY [MIXTAPE]

CONTACT;
@NoveltyRapps - NOVELTYRAPPS@GMAIL.COM​​​​​​​
CLICK FOR; This is Novelty Rapps Playlist on Spotify
Cameron Couch, a.k.a. Novelty Rapps, is a Tacoma, Washington native, and is certainly one of the busiest artists in the city.
He is affiliated with and a member of the long running Blue Nose Music record label, which is now based in Seattle, WA.

Novelty mixes funky wordplay with West Coast soul and synths, with the occasional guitar and drum/bass sound. Balancing fatherhood with music recording, he takes a grown folk approach when creating his music.